Casa Fuerte de San Gregorio is a Medieval architectural complex located in Soria, in the municipality of Almarza. It is composed of a Gothic style fortress-house attached to a Renaissance church and its cloister. 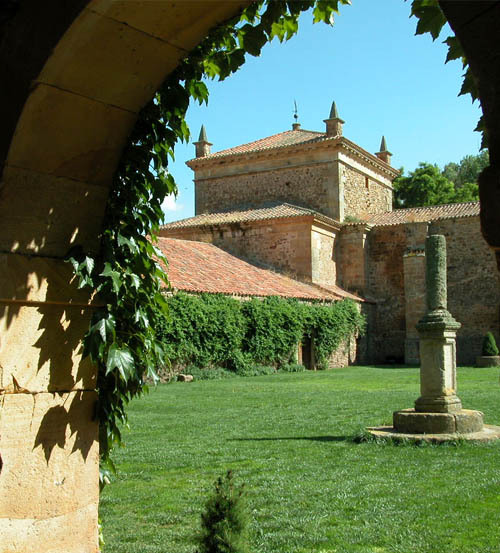 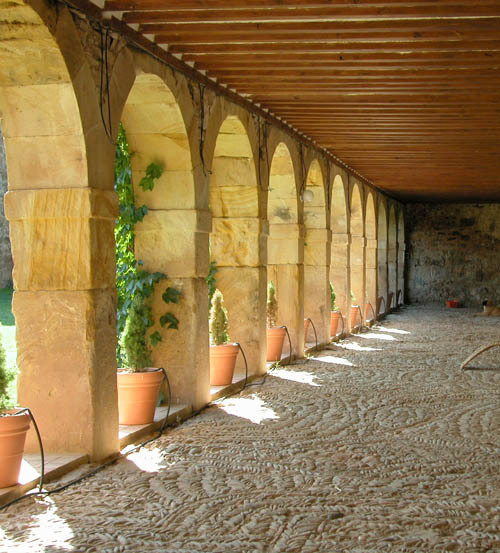 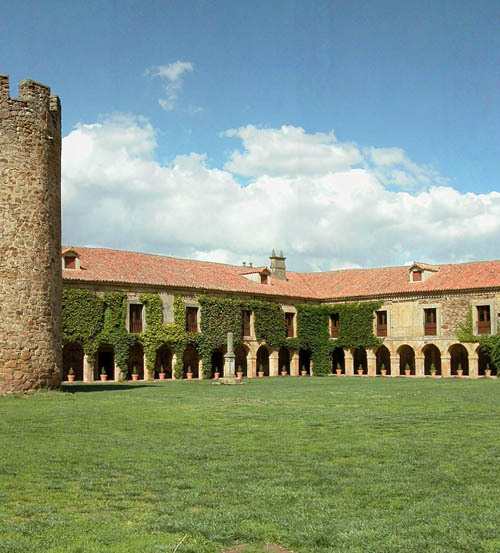 Its origins appear in a written document dated 29th July 1461 and signed in Medina del Campo (Valladolid). By the aforementioned document, the king Henry IV of Castile gave permission to don Diego de Medrano to build this fortress-house.

Later, in the 16th century, under the protection of don Francisco de Medrano, a Dominican Monastery was founded, so the house and its gardens were provided for the settlement.

It is a strong square-shaped house with a central courtyard and it is protected by a wall which still has battlements and circular towers in three of its corners. They still have gargoyles chiseled in stone and remains of some pieces of artilley of the 15th century. Over the door, you can see the coat of arms of the Medrano family. 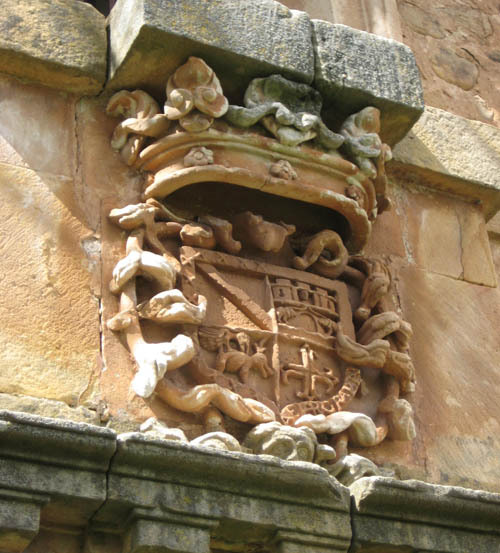 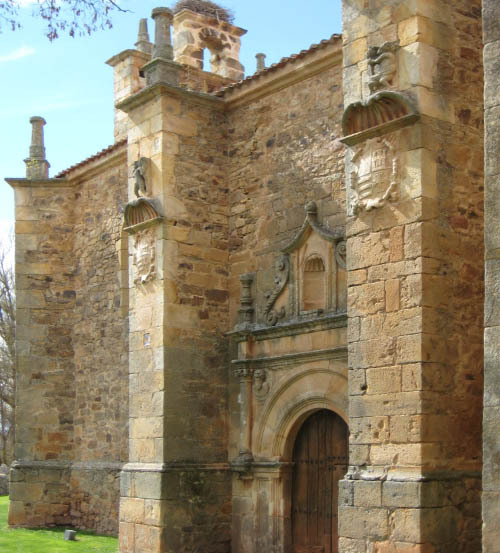 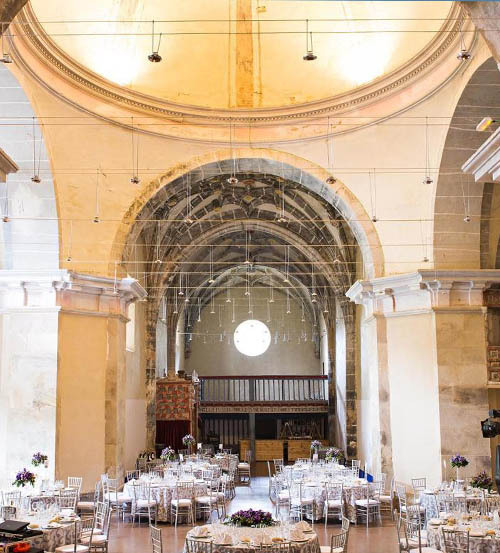 The church has a Latin cross plan and it has a central nave, a spacious vault and a beautiful façade. It preserves a colourful classic choir and, below it, there is a Medieval baptismal font.

For several years, it was a parish church dedicated to San Gregorio. Nowadays this church is deconsecrated.

The cloister has two buildings and a porch paved with river stones following the typical style of the main houses of Soria.

Nowadays the whole of the Casa Fuerte San Gregorio is restored and conditioned to celebrate any type of event, wedding or celebration. It also has two rural houses in the same complex.